David Cummins is an Alternative Rock singer-songwriter 40 years in the making. Inspired by iconic musical storytellers like James Taylor and rock giants such as Pink Floyd, David started performing music in the late 70’s and early 80’s, touring in clubs around the UK both solo and with a band.

A creative in every sense of the word, David is also a designer and photographer, and has worked in these industries for 30 years. His passion for music started at the age of 11, when he got his very first guitar. He is now a multi-instrumentalist and producer. 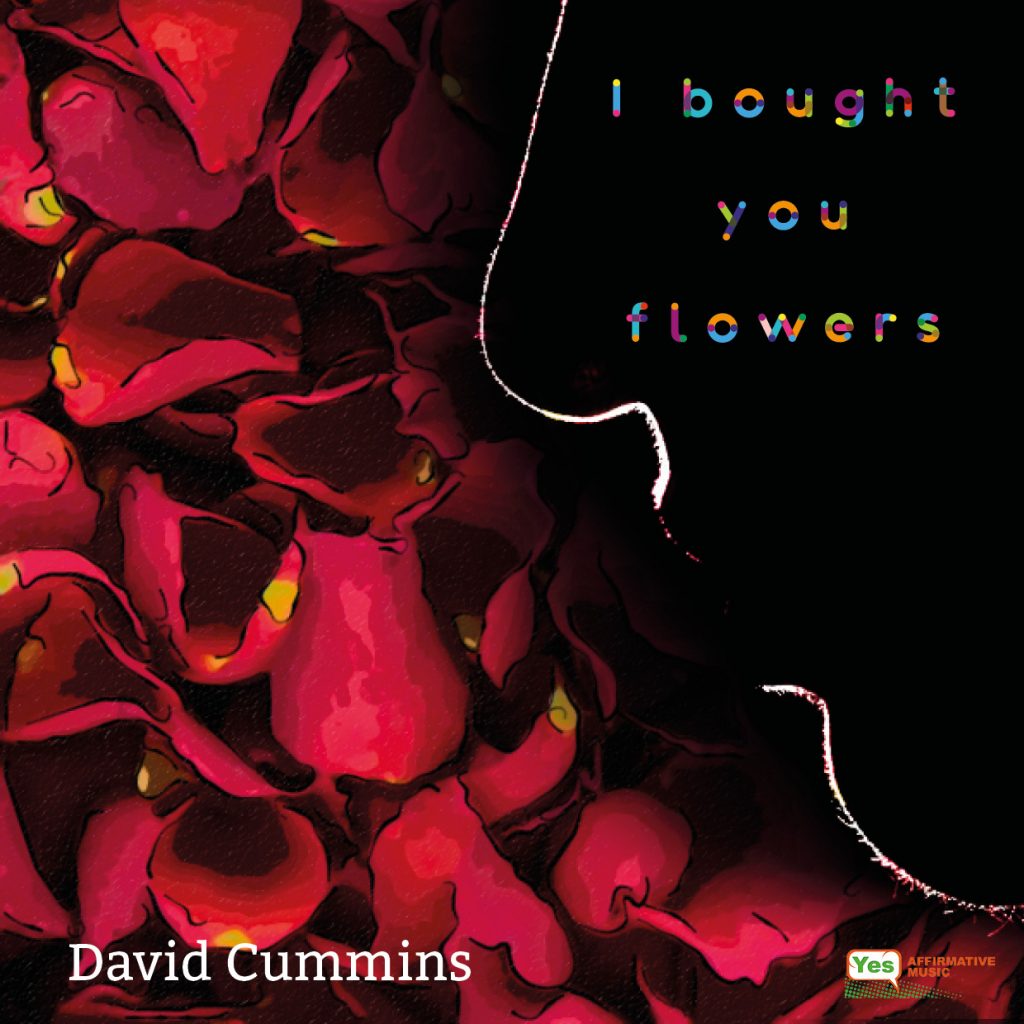